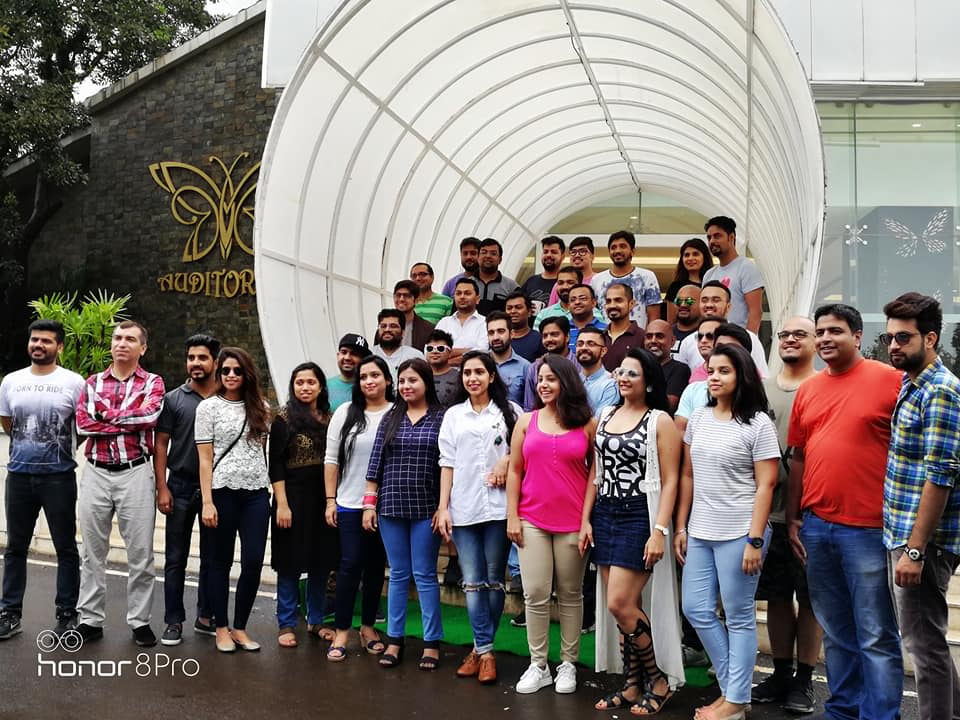 Last week, I was in Aamby Valley for the Honor 8 Pro with GoPro and Gameloft Media Meet before its official launch in India. For those who don’t know, Aamby Valley is in the state of Maharashtra. It’s a privately built city by Sahara India Parivar near Pune and is 120 Kms away from Mumbai. For more information, you can head to their website http://www.aambyvalley.com/Default.aspx

We (Tech Media Fraternity and fashion bloggers) were handed over Honor 8 Pro devices after a product presentation by Huawei/Honor, GoPro and Gameloft team. Yes, there were presentations by folks from GoPro and Gameloft too. And the reason for these presentations was the fact that Honor 8 Pro will be the first device in India to launch with GoPro’s acclaimed Quik video editor pre-installed on the device. Similarly, Gameloft will have its extremely popular games like Asphalt pre-installed on the super powerful 6GB RAM, Honor 8 Pro smartphone.

So after the presentation, the tech media and fashion bloggers were each handed over the upcoming Honor 8 Pro. But the devices weren’t given without a purpose, we all were given a task to complete.

The task was simple! Go around Aamby Valley and capture the day with the Honor 8 Pro smartphone and then edit on GoPro Quik Video Editor. We had time from 3 PM until 9 PM to record, edit and submit our videos to the team.

Once everyone submitted their videos, the Jury (Honor and GoPro team) took their time going through all the videos (50+). After reviewing all the videos, the jury shortlisted 6 entries and played them for everyone.

Then out of those 6 shortlisted entries, 2 winners were selected. The second prize winner was announced first and it went to Chetan Bhawani from GizmoTimes and the first prize winner was Nikhil Chawla (Yay!)

GoPro Creators Kit (It’s not an official kit or package by GoPro. I coined this term)

In the GoPro Creators Kit, I won:

To satisfy the geeks, here are the specs of the Honor 8 Pro –

Lastly, I want to express that the Honor 8 Pro meet will always remain special for me. Not only because I won a GoPro kit but because it marks the birth of Nikhil Chawla the HERO! Didn’t get it?

GoPro Be a HERO.

And with this post, I launch the revamped nikhilchawla.com and announce my foray into Vlogging powered by GoPro Hero5 Black.

This site uses Akismet to reduce spam. Learn how your comment data is processed.